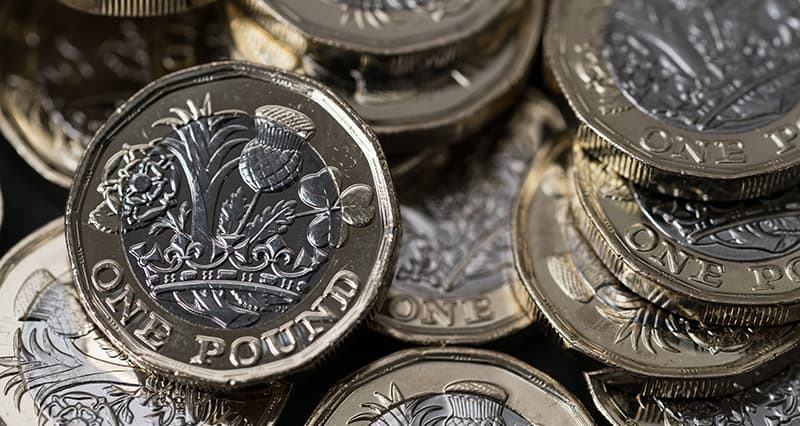 Writers, illustrators and translators earning less than £6205 per year can currently make voluntary payments of £2.95 a week towards the state pension and other contributory benefits, in the form of Class 2 NICs.

The Government plans to abolish Class 2 NICs from April 2019. Self-employed workers earning below £6205 will still be able to make voluntary contributions towards their state pension – but only in the form of Class 3 NICs, which are £14.65 a week. This adds up to £761.80 per year, a fivefold increase on the Class 2 annual contribution of £153.40. For people earning below £6,205, it amounts to a minimum contribution of 12.3% of their income.

Bizarrely, a self-employed worker earning in between £6205 and £16,000 would pay less in contributions than someone earning below £6205. It is only when earnings reach £17,000 that they start paying more in NICs than someone earning less than £6205 (see the table below for more information). This is clearly regressive and would place a considerable financial burden on those self-employed workers least able to afford it.

How will the changes affect authors?

The SoA met with HMRC officials earlier this month, where we expressed concern that this change will disproportionately affect authors and other creators who are already struggling financially. Many have an author income below £6205, and some have no other sources of income. The Government appears to think that such people have other sources of income. This is simply not the case for many our members. And, often, despite their low incomes they are unable to claim benefits.

We have since asked our members to let us know how they’ll be affected by the proposed change, and the evidence we have received is very worrying.

This is what our members told us:

“As an author on a low income, I’m afraid this is yet another luxury that I cannot afford to pay.”

“I simply won’t be able to make the payments. There’s no way I can budget for that amount.”

“I never thought I’d get much of a pension, but now I know I won’t because I don’t have that spare £14/week.”

“I will have to pay the extra — I would have felt differently about it if I was younger and I’m sure it would have affected my choices about pursuing a writing career.”

“I earn considerably less than the £6K earnings threshold below which the NI contributions will be increased from class 2 to class 3. I will struggle with this.  I already self-fund from savings to make ends meet. This is another burden that will push me further below the breadline.”

“My income is well below the £6,205 threshold and finding £761.80 to pay for Class 3 contributions is going to be very difficult.  It would mean me getting into debt to pay this increased amount.”

We have written to HMRC, submitting the evidence from our members and urging them to drop the proposed changes.

“These proposals are unfair, regressive and penalise those who are least able to afford it.

“The Government has rightly placed great emphasis on both the economic and social importance of the creative industries. However these proposals will undermine this emphasis by hurting the very people that enable the creative industries to thrive – namely the creators – as well as discouraging new and diverse voices from pursuing a creative career.”

“We have submitted evidence from our members to HMRC. I very much hope that they will think again before going ahead with these reforms, which will cause further financial hardship for authors at a time when they’re earnings are already in decline.”