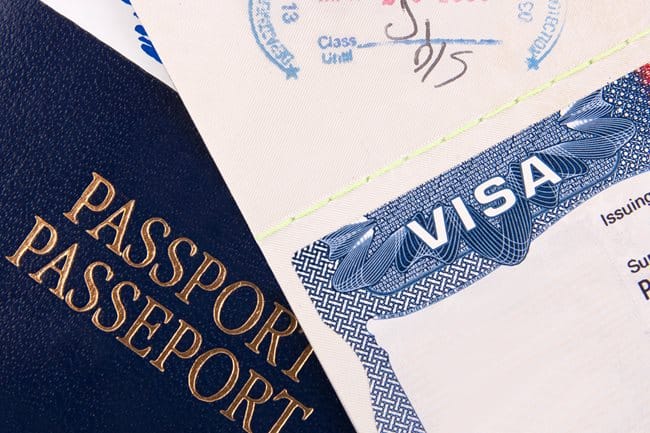 The Society of Authors has today written to the Home Secretary, Sajid Javid, regarding reports that several authors were refused visas to travel to the Edinburgh International Book Festival. The text of the letter can be found below:

I am writing as Chief Executive of the Society of Authors regarding concerning reports that several authors were refused visas to travel to this year’s Edinburgh International Book Festival. This follows similar reports of artists struggling to get visas to attend music festivals such as Womad this summer.

The success of festivals across the UK and the creative industries as a whole relies on our ability to attract the brightest and best talent from around the world. Literary festivals in particular thrive off the breadth and diversity of their performers, exposing audiences to new cultures and enabling festivals to attract the widest possible audience.

Unfortunately this success is in danger of being eroded by the Government’s current visa system. As you are aware, Home Office figures show that refusals for visitor visa applications from the Middle East have increased dramatically over the last 10 years. It is clear that authors and other artists hoping to travel to festivals are being unfairly penalised by this approach. Many authors and artists from abroad have been refused visas or faced delays, and many are becoming more reluctant to travel to UK festivals as a result of the current visa system.

The UK’s world-leading creative industries – worth £92billion to the UK economy – will only suffer as a result. Furthermore this sends out a message that the UK does not welcome creative talent from abroad. With our departure from the European Union imminent and the Government hoping to strike bilateral trade deals, this is the worst possible signal to be sending to the world.

It is particularly concerning given the Government’s proposal to end freedom of movement from the EU after Brexit. Should the current prohibitive visa system be applied to EU nationals, it is certain that European authors and other artists will be deterred from visiting the UK, leading to a significant drain of talent at our literary festivals. The high regard in which international festivals such as the Edinburgh International Book Festival are held will inevitably diminish, hitting the tourism industry and the economy more broadly. Tighter visa restrictions for EU citizens will most likely to lead to reciprocal moves from Europe, therefore making it more difficult for UK authors to travel and perform across the EU.

As a trade union representing over 10,500 writers, we are deeply concerned about this prospect. We are seeking assurance from you that the Government will take steps to make our visa system more, not less accommodating for travelling artists, particularly after we leave the European Union.

I look forward to hearing from you.