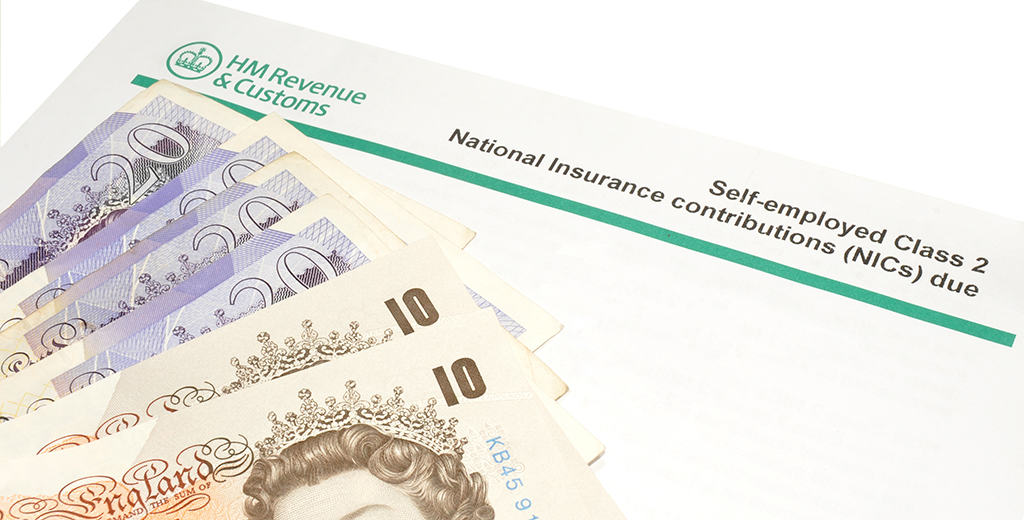 Good news for the lowest paid, but we question why HMRC has completely rolled back plans that would have benefited 3.4 million people.

When the Government announced a new vision for the National Insurance regime in 2016, it was clear to us that the implications for low paid workers – including many of our members – hadn’t been considered.

Self-employed workers earning less than £6,205 per year can currently make voluntary payments of £2.95 a week towards the state pension and other contributory benefits, in the form of Class 2 National Insurance Contributions (NICs). Under plans to abolish Class 2 NICs from April 2019, self-employed workers earning below £6,205 would have only been able to make voluntary contributions towards their state pension in the form of Class 3 NICs, which are £14.65 a week.

This would have left our lowest paid members contributing £761.80 – at least 12% of their income – simply to secure future pension benefits.

Since the plans were announced, we have lobbied HMRC, collected evidence from members (see the comments below this news piece from April), and met with senior civil servants to make our case.

In a statement today the Government announced that they will not progress these plans ‘during this parliament’. They not only accepted the negative impact on lower paid self-employed workers, but also that plans originally designed to simplify the National Insurance system would inadvertently introduce ‘greater complexity’. They wrote:

A significant number of self-employed individuals on the lowest profits would have seen the voluntary payment they make to maintain access to the State Pension rise substantially. Having listened to those likely to be affected by this change we have concluded that it would not be right to proceed during this parliament, given the negative impacts it could have on some of the lowest earning in our society.

Furthermore, it has become clear that, to the extent that the Government could address these concerns, the options identified introduce greater complexity to the tax system, undermining the original objective of the policy.

An HMRC representative called our CEO Nicola Solomon personally to confirm the change, saying that challenges from us and others representing self-employed individuals on lower incomes had led to their reassessment.

But why start from scratch?

However, while we are pleased that the Government has listened to the concerns of the lowest paid earners, the National Insurance system is still in great need of reform. Ditching the plan in its entirety benefits no one.

When we complained about the impact of plans on the lowest paid, we were looking for a solution to protect them, not to abolish a plan that would have benefited 3.4 million people.

We believe a more practical solution would have been to adjust the plans to take into account lower earners.

We urge the Government to continue to find an approach to National Insurance which simplifies the system for everyone, whilst protecting the pensions of the lowest paid.

Many thanks to everyone who has contributed to our work on this.