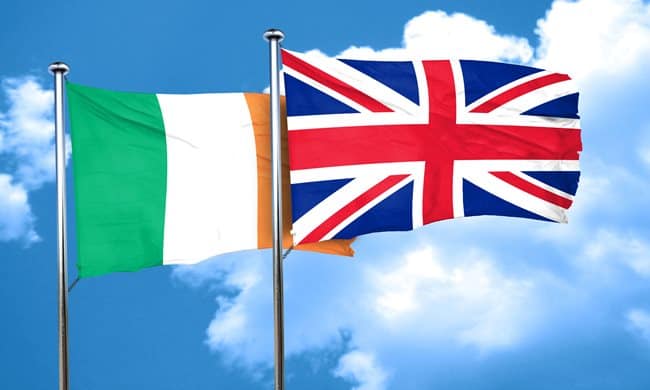 Ireland and the UK have always enjoyed a close literary relationship, and the enduring popularity of Irish writers in the UK and vice versa is a testament to this.

But this unique and thriving relationship is now under threat as a consequence of Brexit, and it would be torn apart in the event of the UK leaving the EU without a deal.

The Society of Authors and the Irish Writers Union are particularly concerned about the following areas:

The Society of Authors and the Irish Writers Union believe that the risks posed by the current path of negotiations are unacceptable. They risk a financial, legislative, commercial and creative split in what has traditionally been a close literary bond. Such a split will benefit no one. We urge negotiators from all parties and all political persuasions to develop a clear strategy that will preserve this essential part of our shared cultural heritage – and to ensure that the UK does not crash out of the EU without a deal.

The statement has been sent to the Secretary of State for Digital, Culture, Media and Sport and the Director General for Education, Youth Sport and Culture at the European Commission.