The Government is proposing to increase the rate of PLR payments to 8.52p per loan for 2017/18, an increase of 0.32p for each loan. However it has admitted that the number of loans has continued to decline. 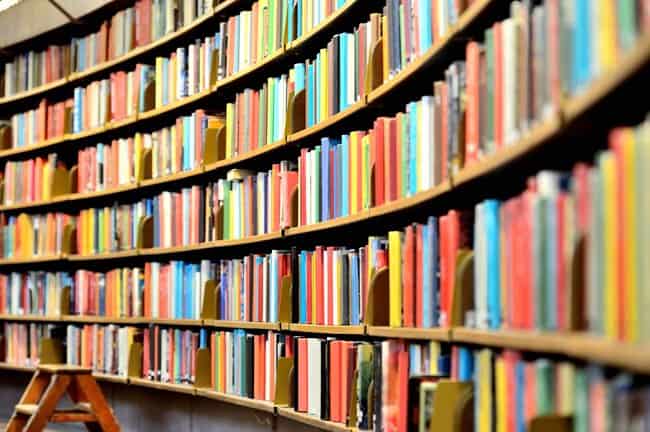 Public Lending Right (PLR) is the right for authors and other rights holders to receive payments from a central fund in relation to public lending of their books by libraries in the UK. It is paid retrospectively, and the proposed increase relates to loans made in 2017/18.

The British Library Board is responsible for making an annual recommendation to the Government of the rate that should be paid for each year. The Board has proposed a rate per loan of 8.52p, an increase of 0.32p from the previous year. Even with the increase the PLR paid to UK authors is woefully below that paid in some other comparable countries such as Germany.

This proposal only relates to loans of physical copies of books and audiobooks. Although PLR has now been extended to remote e-lending, this change was brought into effect at the beginning of the 2018/19 period, with the first payments due to be made in early 2020.

But the number of library loans is decreasing

In a letter to the Society of Authors asking for its views on the proposed increase, the Government accepts that ‘this proposed increase reflects a reduction in the estimated number of loans of books registered for PLR’.

The Society of Authors welcomes the proposed increase in the PLR rate. However we are disappointed that the number of loans continues to decrease. This reflects the cuts in library services that have taken place across the country, as well as the exclusion of some volunteer-run libraries from the PLR scheme.

We urge the Government to fulfil its obligation to protect and maintain a “comprehensive and efficient” library service, which is now under serious threat.

Nicola Solomon, Chief Executive of the Society of Authors, said:

“We are pleased with the proposal to increase the PLR rate. PLR is a vital source of income for many authors, and the UK’s funding pot for PLR is considerably below that of comparable EU countries.

“However we are saddened to learn that the number of loans of books registered for PLR is decreasing. This is no doubt caused by cuts in library services and the exclusion of some volunteer-run libraries from the scheme. We urge the Government to include volunteer-run libraries within the PLR scheme so that true figures for library lending can be recorded and remunerated.

“We also note that no additional funds have so far been allocated to the PLR fund to coincide with the extension of PLR to e-lending. We are delighted that this change has been implemented, but it needs to be accompanied by an increase in the overall fund, and we urge the Government to review this before the first payments on e-book and e-audio loans are made in 2020.”