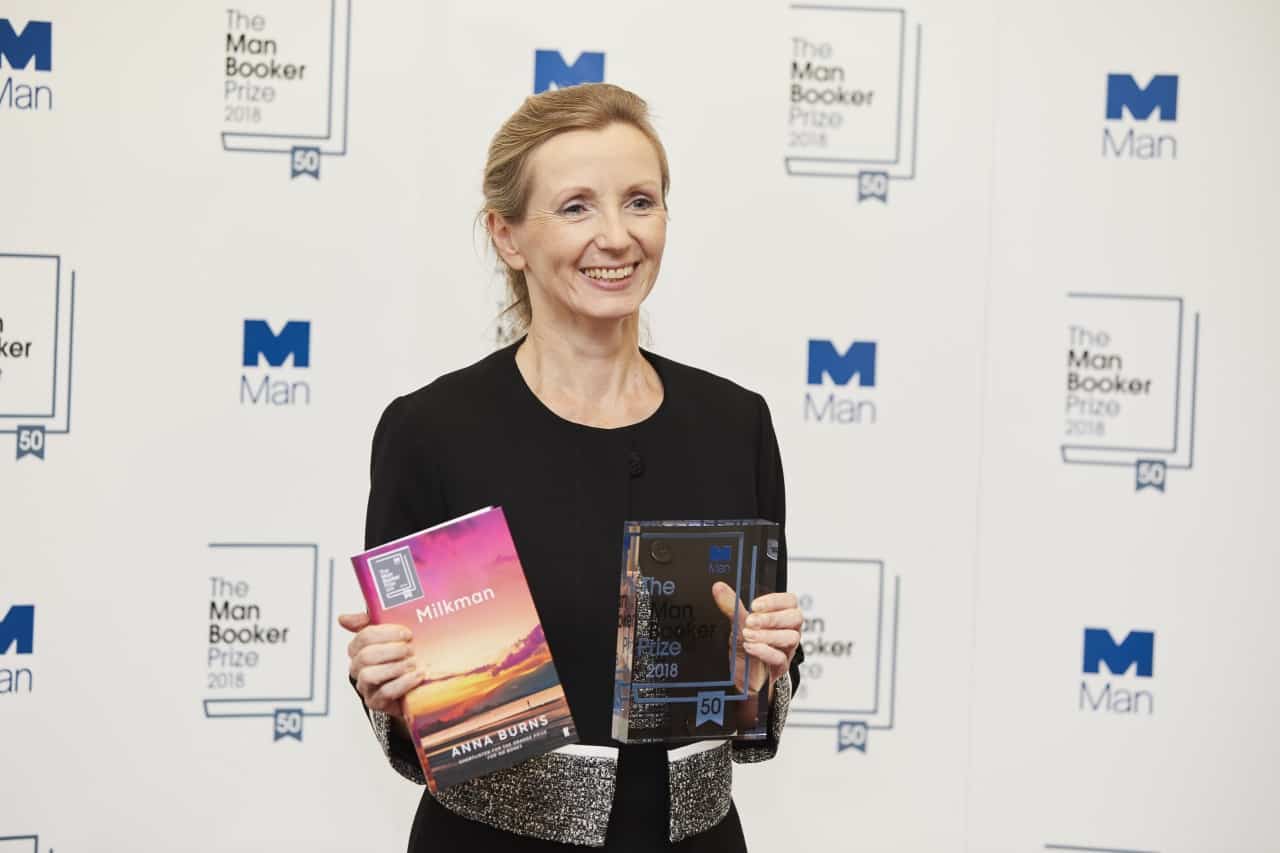 Congratulations to Society of Authors member Anna Burns, who has been named the winner of the Man Booker Prize 2018 – a first for a Northern Irish writer, and the first female winner of the prize since 2013.

Burns’ winning novel Milkman was commended for its ‘distinctive voice’ and as a ‘tale of gossip and hearsay, silence and deliberate deafness’.

The book follows an 18-year-old girl, known only as middle sister, as she describes the predatory advances of ‘the milkman’ in Belfast during the Troubles, and has been hailed as a book of its time amidst the #MeToo movement.

Speaking in The Bookseller, chair of the judges Kwame Anthony Appiah said the judges’ decision was unanimous, adding: ‘The novel is to be commended for giving us a deep and subtle and unpolemical and challenging – intellectually and morally – picture of something that is part of what the #MeToo movement in this country is about.’

Originally from Belfast, Burns now lives in East Sussex and has been previously shortlisted for the 2002 Orange Prize for Fiction for her novel No Bones.