The Imison and Tinniswood Awards are presented as part of the BBC Audio Drama Awards and celebrate new talent and outstanding achievement in UK audio drama.

Lulu Raczka won the 2019 Imison Award with her radio play Of A Lifetime (produced by Polly Thomas and Eloise Whitmore, Naked Productions) and Oliver Emanuel awarded the Tinniswood for When the Pips Stop (produced by Kirsty Williams, BBC Glasgow) at the BBC Radio Drama Awards in February 2019.

To be eligible, scripts will have to have been broadcast or made available online in the UK between 1 October 2018 – 31 October 2019.

To apply, submit your application and supporting materials before 6 October 2019 here.

The Imison Award is for the best original script by a writer new to audio drama with the £3,000 prize sponsored by the Peggy Ramsay Foundation. The application form and entry details can be found here.

Shortlisted for the 2019 award alongside Lulu Raczka were Ian Billings with Spike and the Elfin Oak (produced by Gemma Jenkins) and Carl Cattermole with Double Bubble (produced by the Prison Radio Association).

The Tinniswood Award is for the best original script with the £3,000 prize being sponsored by the Authors’ Licensing and Collecting Society (ALCS). The application form and entry details can be found here.

We are grateful for the support of the Peggy Ramsay Foundation (Imison), the Authors’ Licensing and Collecting Society (Tinniswood), and the Writers’ Guild of Great Britain (Tinniswood). 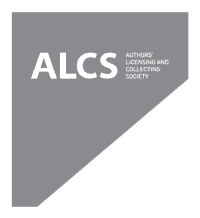 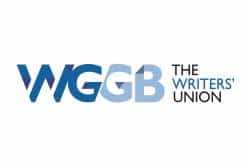