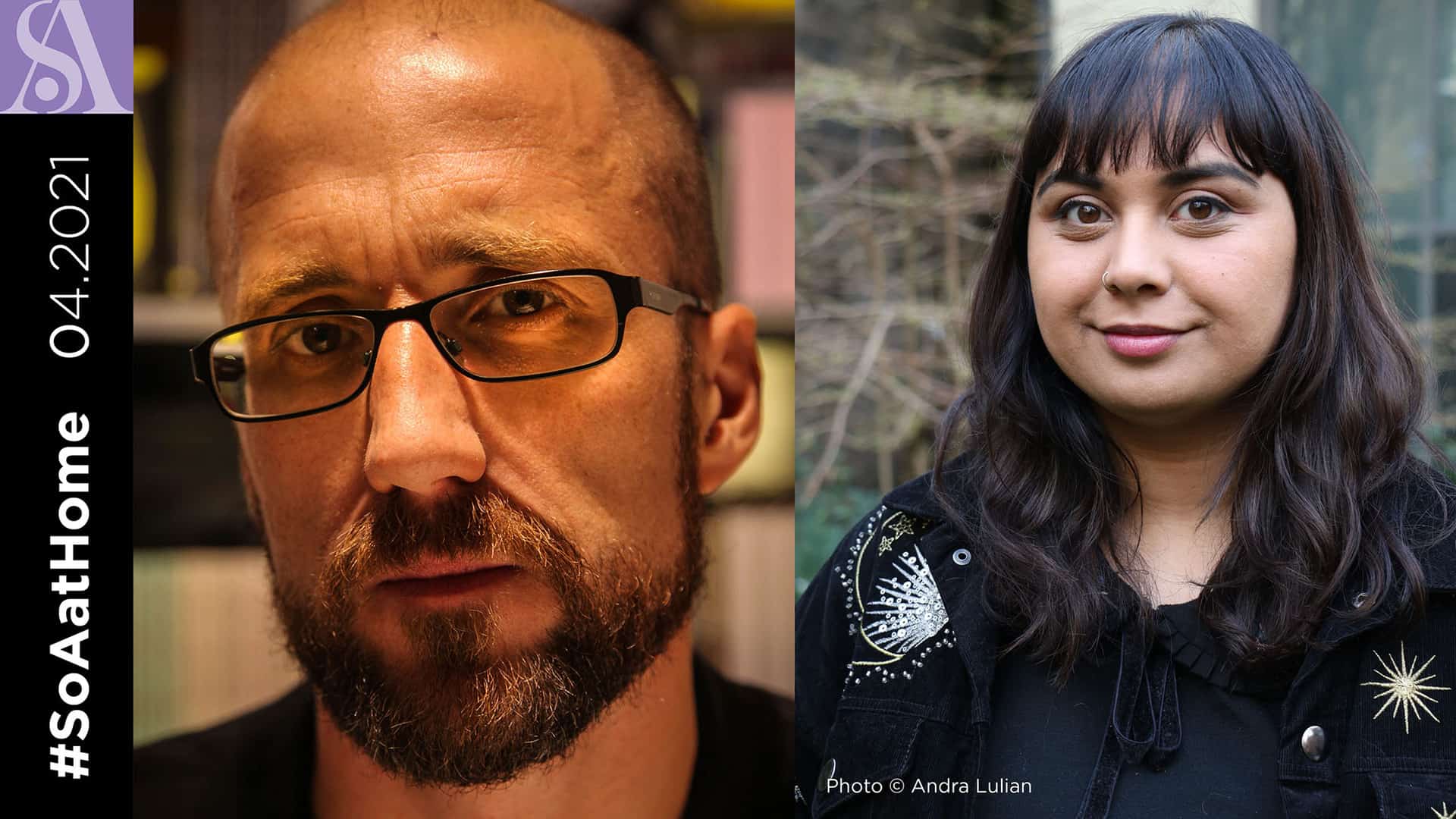 Grab a cuppa and find out more about Kieron Gillen’s career as a comics creator, his work with Marvel Comics and creating comic books for 15 years. Kieron will be in conversation with Nyla Ahmad of the Scottish Book Trust, and will offer insights into his work and creative routine.

This event is in conjunction with our Comic Creators Network and will take place on online via WebinarJam and the link will be sent to registered attendees.

5-15 minutes – Discussion with Kieron Gillen about his work and career, and glimpse into his creative routine

If you would like to send questions for Kieron Gillen in advance, email Nadia Bonini with ‘Kieron Gillen – Question’ in the subject header. We will prioritise questions sent in advance and try to answer as many as we can on the day.

Kieron Gillen first came to attention as a comics creator with his 2006’s Phonogram, with Jamie McKelvie. Jamie and he formed into a gestalt monster that rampaged against the next 15 years of comics, culminating with critical and smash hit the Wicked + the Divine. When not with Jamie, he has co-created books such as DIE, The Ludocrats, Once & Future, Three, Uber and more. When not making his own worlds, he has worked on Marvel Comics biggest books, such as Uncanny X-men, Young Avengers, Thor, Iron Man, Star Wars, Eternals and Darth Vader (where he co-created Doctor Aphra). His hobbies include pop culture, talking about pop culture, redefining what ‘pop culture’ means in any given conversation and putting off updating his bio as long as possible.

Nyla Ahmad is Reading Communities Manager at Scottish Book Trust, leading on programming Book Week Scotland. Nyla was the inaugural awardee of Literature Alliance Scotland’s Next Level Award and currently serves on the Glasgow Zine Library board of trustees. She previously co-led the BHP Comics project, Full Colour, a mentoring programme for young comics creators from BAME backgrounds. She has also worked for the Glasgow Women’s Library on their museum access project, Equality in Progress. Nyla’s MPhil thesis examined South Asian and Muslim representation in comics. She served as chair of the Scottish Independent Comic Book Alliance Awards for three years. Twitter: @NylaNylaNyla

About the SoA Comics Creators Network

The Comics Creators Network was set up in 2020 to address challenges facing comics creators and advocate for better industry standards. It is run by a Steering Committee made up of seven comics creators and specialists and three SoA administrators. Find out more here

Book your place using the registration form below.

All our SoA @ Home Afternoon Teas are free to everyone but, if you can afford it, we recommend a minimum £5 donation to the Authors’ Contingency Fund to help us support authors facing financial hardship during the health crisis. DONATE HERE 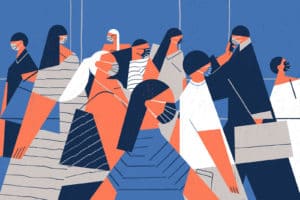 Since March 2020, the Authors’ Contingency Fund has distributed over £1 million in small grants to authors facing financial hardship due to COVID-19.

With at least 57% of authors facing financial losses during the pandemic, we have helped people struggling financially due to contractual, employment and event cancellations, others who have lost income due to illness, and others prevented from working because of caring responsibilities.

As the health crisis continues, applications for grants continue to come in, and our emergency funds are running low.

So, if you are in a position to help, please donate via the link below. If you are an author facing financial hardship, please click here to see if we can help.

Accordion Title
Accordion Content
Not a member? Join the SoA today for priority access to all our SoA @ Home Festival events

20% off your first year with discount code SOAFESTIVAL20 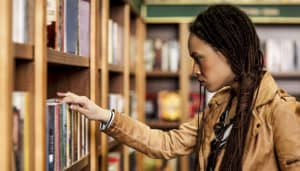 The Society of Authors is the UK’s biggest trade union for authors – representing more than 11,300 writers, illustrators, translators and other creative practitioners.

As an SoA member, you’ll get: