The Imison Award (£3,000) celebrates the best in new writing for the medium of audio drama.

The prize was established in 1994 in memory of Richard Imison, a BBC script editor and producer, to acknowledge the encouragement, support and friendship he invariably gave to all writers, and particularly those working in the medium of radio.

The award is presented annually to an audio drama script by a writer new to the medium and which, in the opinion of the judges, is the best of those submitted.

Submissions will be accepted from any party (producer, broadcasting organisation, writer, agent etc.).

We are grateful to the Peggy Ramsay Foundation for sponsoring the Imison Award.​

OF A LIFETIME by Lulu Raczka

See here for full details of the shortlist.

We would like to thank all producers who have entered the awards and look forward to next year’s submissions. 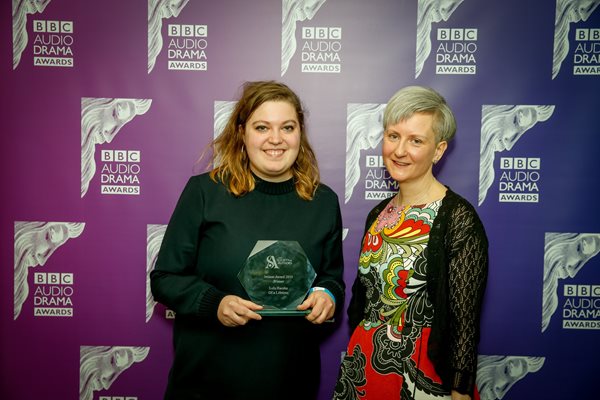 The Peggy Ramsay Foundation seeks to perpetuate Peggy Ramsay’s ideals, by directly helping dramatists at very different stages of experience in ways which it is determined to keep as quick and unbureaucratic as possible.